Provider of lone worker protection solutions and manufacturer of the Identicom lone worker device, SoloProtect, was joined by a mixture of customers and friends on Friday 16th October 2015 to celebrate the opening of Suzy Lamplugh House in Sheffield, SoloProtect’s new UK headquarters and state of the art Alarm Receiving Centre (ARC) located just off Junction 34 of the M1 next to Meadowhall. 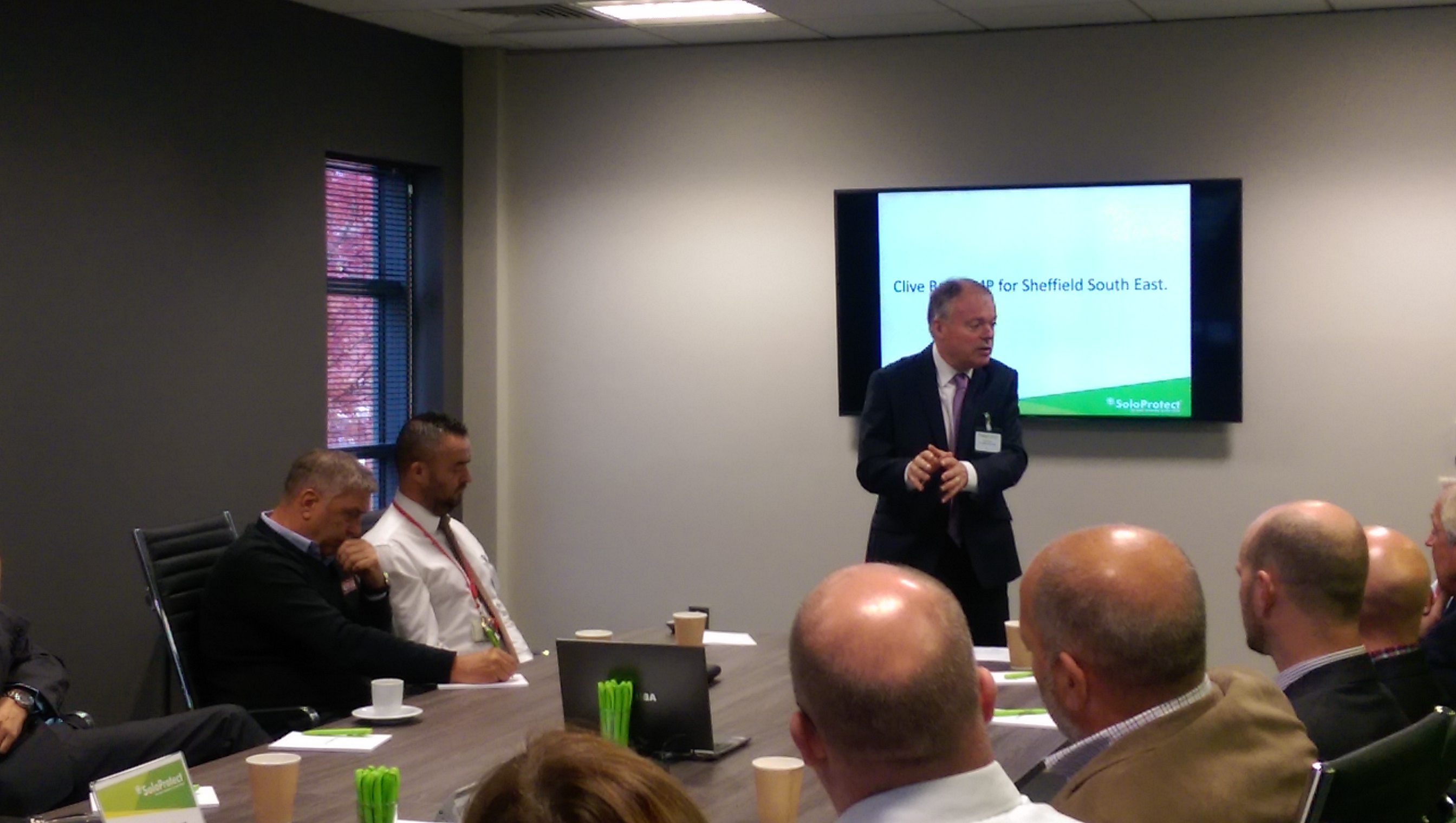 The day featured a range of industry presentations to guests, lunch and networking, plus a full guided tour of SoloProtect’s brand new ARC facility.

The ARC will begin handling SoloProtect customer Red Alerts from 2016, will imminently be audited in order to be the first dedicated Lone Worker ARC to receive accreditation against BS 8591 and the European Standard EN 50518 (both standards relate to ARC's).

Craig Swallow, Managing Director of SoloProtect UK commented: “Our goal is to deliver the quickest response to our customers with the most qualified staff today and in the future.”

Through the recent expansion, SoloProtect has added 14 new full time positions to its growing UK operation; all of which are based in Sheffield.

This year SoloProtect introduced a formal living wage policy, raising the company’s lowest wage to a minimum wage of £11 an hour, significantly above the UK threshold of the national £7.85 per hour outside of London (£9.15 in the Capital).

SoloProtect’s Identicom is used by more than 150 000 lone workers worldwide and used by organisations such as the NHS, Hilti, Sky, Domino’S Pizza and Family Mosaic to provide protection to their lone workers - It remains the most widely used dedicated lone workder device in the United Kingdom.

“We truly take lone worker protection and lone worker safety passionately. It drives everything that we do.” Commented John Broady, CEO SoloProtect. 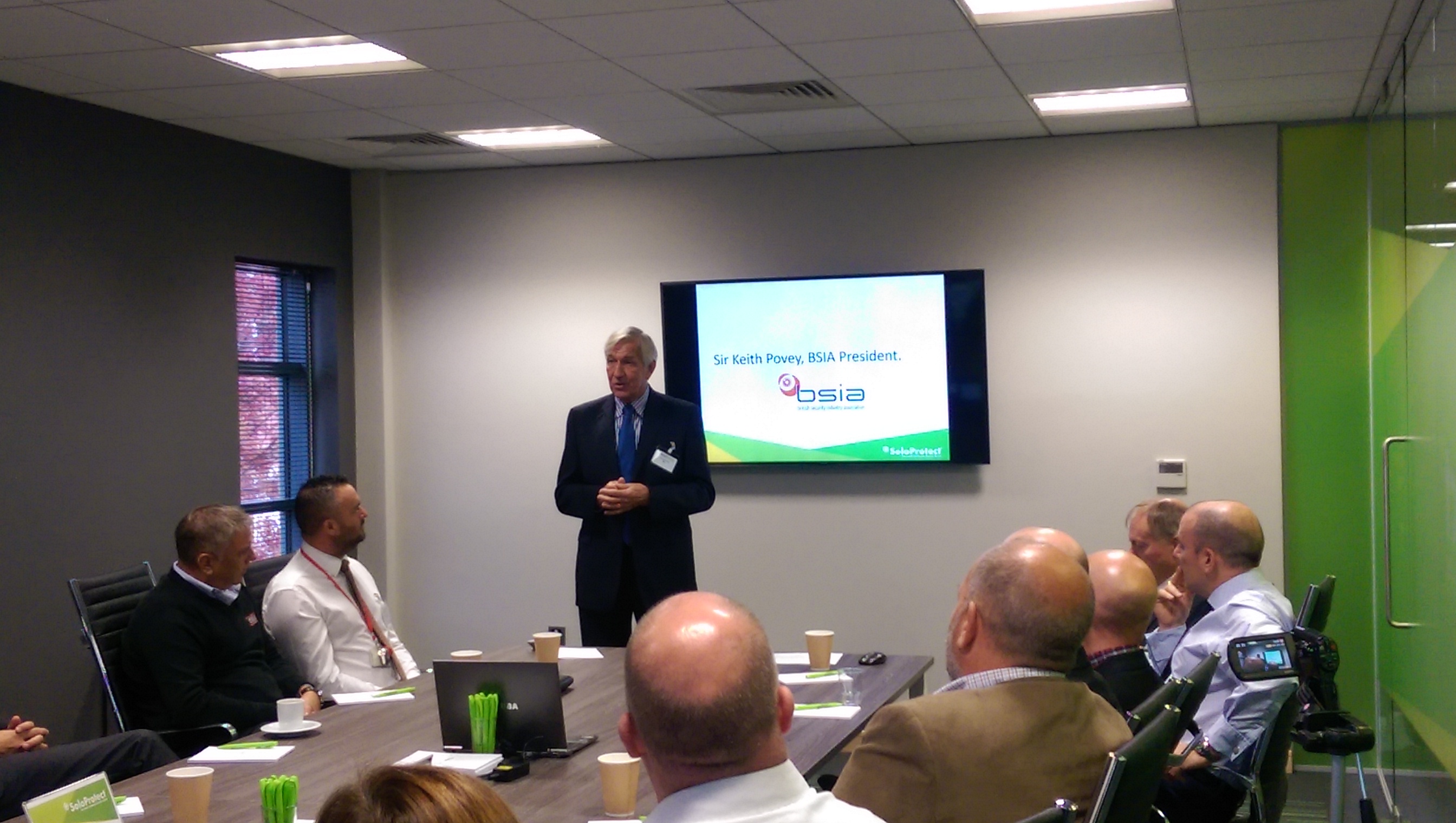 For more information about the Suzy Lamplugh Trust and their work, please visit: www.suzylamplugh.org