The Psychology of Lone Working

Lone workers face unique workplace risks that can take a toll on their physical, mental, and emotional health. We examine the psychological toll of lone working and what can be done to help. 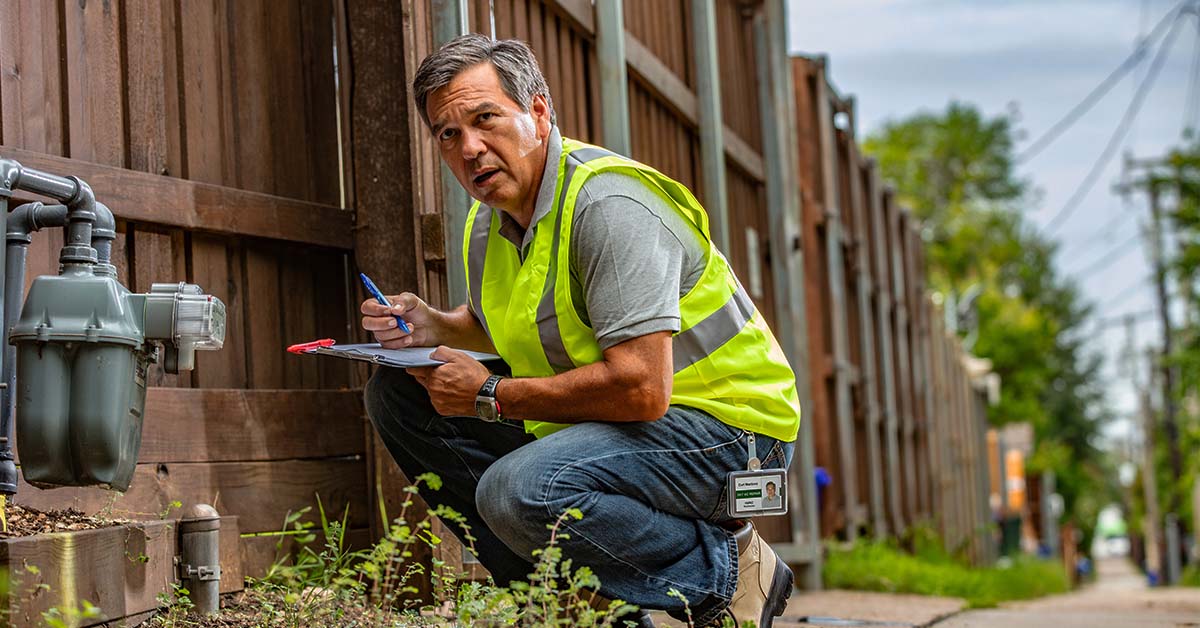 When was the last time you were alone on the job? Were you so into your work that you weren’t aware of your surroundings? Many of us have roles in which we are either around people all day or if we aren’t, we are in what we feel is a safe environment. But there are a lot of workers who don’t have that luxury. They are by themselves in just about every capacity, from the time they strap on a tool belt or grab their laptop bag to when they pin on their ID, and in the environment they step into they are at risk from just about every angle imaginable. From verbal abuse to physical assault, their minds have to be on a swivel to avoid these dangers in addition to performing their assigned duties. Let’s explore a few of these to try and understand the mindset of the worker who may have to face the general public on their own. 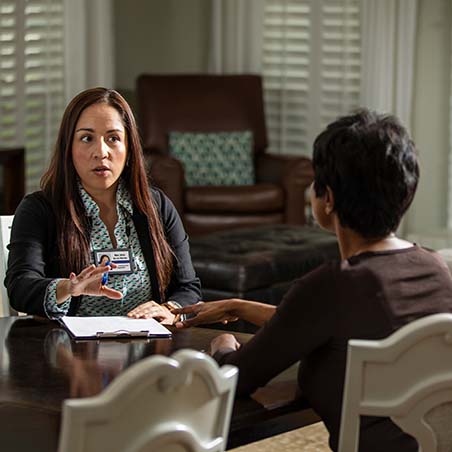 First, let’s examine the threat of verbal abuse. If I’m a Department of Human Services or a Juvenile Justice employee assigned to a case, there’s a good chance someone I’m going to come into contact with isn’t going to take my side on performing my assigned task. Knowing that going in may be a distinct advantage but does that make it any easier? According to a report by Princeton Survey Research Associates, three-fourths of employees believe the worker has more on-the-job stress than a generation ago. Programs are put in place to assess and mitigate these pressures, but things like opioid addiction, monetary strain, and health issues only enhance the emotional climate these employees walk into on a daily basis. While facing these ever-increasing challenges, there is a great impact on their performance. These are roles where they know there’s a pretty good chance there will be verbal abuse but what about the Meter Readers, Utility employees, or numerous other workers in the field who may have people who verbally abuse them on an occasional basis? Verbal abuse incidents may be infrequent, but are they any less stressful? And what kind of an impact does that have on the performance of their duties?

Second, escalation in these verbal abuse instances sometimes leads to the threat of violence. Hopefully, nobody has to perform their role with the threat of violence, but a lot do. Let me provide an analogy. Back in elementary school, I wasn’t the biggest boy on the playground and definitely not in the overall population. One day, one of the larger kids decided I had wronged them and challenged me to fight them after school. This was at first recess and for the rest of that day what was my mind focused on? It was definitely not on the 3 R’s! I was in a virtual emotional coma just hoping somehow time would stop and I could delay the inevitable. Fast forward to adulthood. In some professions, the threat of violence is the norm but for the vast majority, it may only present itself occasionally. The fear and uncertainty are not anything short of my experience from grade school. What kind of impact does that have on performance when it does happen? Even if reported the fear is still there and the fear of retribution may even be worse. 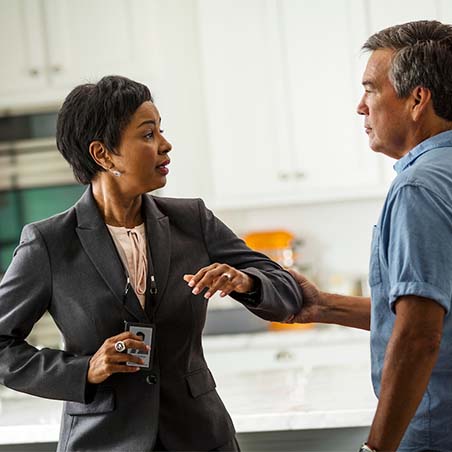 Finally, there is the realization that actual physical confrontations do occur. There isn’t a more compelling story than in healthcare. “The workplace violence rates highlighted in Bureau of Labor Statistic data estimates that between 1993 and 2009 alone, healthcare workers had a 20% (6.5 per 1,000) overall higher rate of workplace violence than all other workers (5.1 per 1,000). In addition, workplace violence in the medical occupations represented 10.2% of all workplace violence incidents. It should also be noted that research has found that workplace violence is underreported—suggesting that the actual rates may be much higher.” (OSHA) Healthcare workers face the public daily in situations where they have to be alert at all times for all kinds of abuse which could be harmful, or worse, fatal and healthcare workers are not alone. A 2017 National Association of Realtors survey on members’ safety released in August found many reported feeling fear while hosting open houses or otherwise showing vacant or model homes. In the 2017 report, 25 percent of men and 44 percent of women said they had experienced a situation that made them fear for their personal safety. This can not only impact their productivity but more importantly affect their personal mental state.

So, from verbal abuse to physical abuse, what can be done? Well, proactive training from the employer and industry awareness help tremendously. At SoloProtect we provide a comprehensive approach to the safety and well being of the employee. After initial consultation, we recommend a well-rounded policy for lone workers or staff. This includes our lone worker safety device which allows the employee to generate a one-way line of communication where our Monitoring Center listens for any sign of aggression and can have emergency personnel dispatched immediately. We encourage them to use it when they even sense something is wrong and not wait until something actually happens where they may not be able to initiate a plea for help. Our core focus is employee safety. If you would like a free, no-hassle consultation, please reach out to us as we would love to help.

Ways to Avoid Heat Related Incidents
In the heart of summer, we all can feel the heat during the peak of day. Not all of us work outdoors, but those who do must be aware of the risks and take steps to protect themselves from the ill effects of heat.

Have a question? Get in touch