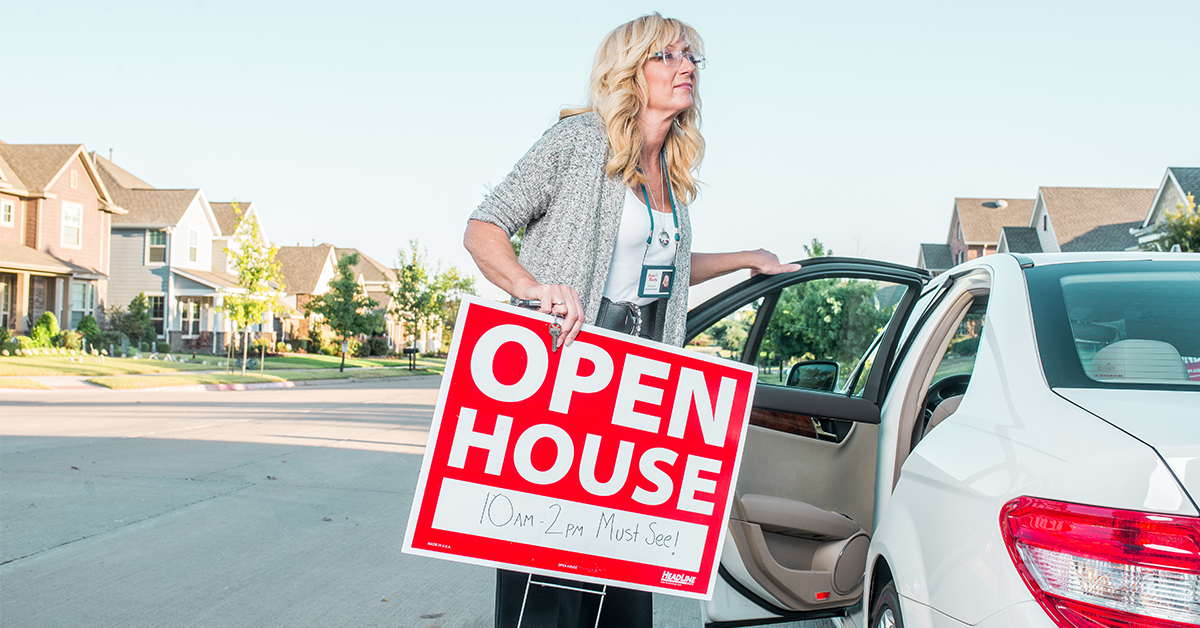 Among my fondest career memories to date is the thirteen years that I spent as a real estate consultant. I was honored by the confidence my clients placed in me to handle what was often one of the largest purchases they would make over the course of their lives. The joy that came from sitting down with an individual or a family to help them realize the dream of homeownership is difficult to convey in words. I recall the countless get-acquainted appointments where the process began, where we talked about the locations they were interested in, their budget and when they wanted to move into their new home. We also talked about goals to determine whether they viewed this purchase as their forever home, an investment that would help be a part of their financial portfolio or a pitstop along the way to their dream home.

When I began my real estate career in the mid-1990s, safety was on the radar but in a way that seemed like more of a sidebar. I never got the sense that it was a major focus. I remember the first brokerage that I worked under encouraging us to use the buddy system when meeting people that we didn’t know. I will never forget a personal incident that happened about two years into my career when I met a family at a vacant property late one summer evening. I became frightened as my uneasiness about them grew during the time I was in the property. Although nothing happened, I didn’t have a buddy that evening. It was one of those rare times when everyone was booked with their own business or personal commitments. I was so disturbed by this that I left the brokerage for one that didn’t require taking “phone time” because I refused to be placed in that position again. As I think about this today, my business was built on referrals but in hindsight, that didn’t ensure that a sinister encounter couldn’t have occurred. Thankfully, however, it didn’t.

During my subsequent 11 years in business, the number of reported incidents that left fellow real estate practitioners injured increased, and several people lost their lives. One incident in particular comes to mind that gave many practitioners in my area reason to pause. The agent involved met with a man that she had shown properties to on four prior occasions. He was clean-cut, professional and looking for a home in the $500,000-$1,000,000 range. On the fifth time out with him, he attacked and severely beat her, then left her nearly lifeless body in the master bedroom closet. Some hours later, she was discovered by the property owners when they returned home. It was startling, to say the least! Most people would feel safe with a higher dollar buyer that they’ve met four times already. Unfortunately, that perception of safety almost cost this agent her life.

There are far more incidents today than there were when I had a real estate business. In a survey from the 2017 Member Safety Report published by the National Association of Realtors®, thirty-eight percent of agents who responded experienced a situation that made them fear for their personal safety or safety of their personal information. These situations included: open houses, vacant/model homes, properties that were unlocked or unsecured or properties in remote areas. While any real estate professional can find themselves in these situations, it was most common among females and in suburban areas. The report goes on to share that in an attempt to stay safe, about fifty percent of these realtors have armed themselves with some kind of self-defense weapon. Another forty-four percent are using technology in the form of smartphone apps so they can be tracked or alert someone if they’re in danger.

The thing that surprised me most in this report was that over fifty-five percent of realtors either didn’t know if their brokerage took standard, proactive procedures to protect their safety, or they believed that the brokerage did not take such procedures. It’s imperative that brokerages make agents aware of the safety protocol in place. This should be communicated to all agents as well as staff. As humans, we often think that these incidents won’t happen to us or to those we know. We’re finding out every day that this couldn’t be further from the truth. Providing agents with access to training at regular intervals and in various formats keeps the topic of safety in the front of their minds.
Remember: As a broker, you have the power to create a plan to keep your agents safe.