Inside Housing's latest results show that both verbal and physical incidents are on the rise.

Findings from Inside Housing's 2019 Assaults Survey have been released, and show a clear increase in the levels of abuse and aggression being directed at housing sector professionals, in the UK.

The survey, which was based on data obtained through Freedom of Information Act (FOIA) requests to 28 Housing Associations and 139 local authorities, show assaults rose by over 10% in the last twelve months.

Over 25,000 housing staff were included in the reporting, with 2006 reported instances of abuse. This is an increase of 11.3% relating to verbal abuse incidents or 7.9 assaults for every 100 housing staff employed.

Incidents involving physical abuse also increased to 208 (up from 161 the previous year), or one assault for every 123 workers.

Melanie Rees, head of policy at the Chartered Institute of Housing, cited the current landscape around policy and welfare as being factors in the level of verbal abuse incidents experienced:

But she added: “Without doubt, the policy backdrop will be having an impact. People having entitlement to benefits stopped or cut, while still being liable for rent – the frustration can spill over.”

This was reflected in our survey’s results, with 56% of respondents saying that changes to welfare policy had increased the risk of being assaulted; only 17% said the changes had made no difference.

Craig Swallow, Managing Director, SoloProtect UK commented: "Abuse of community based or lone working personnel is unacceptable, and helping employers to equip their staff to better prepare for, document and subsequently report this type of behaviour, is a key part of what we do." 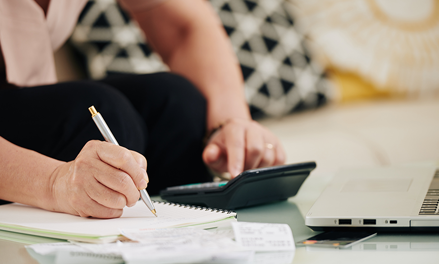 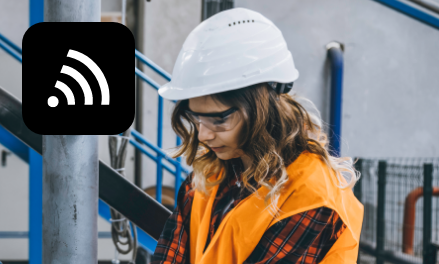