SoloProtect sent a team of runners to the Vitality British 10k in London, which took place on July 10 2016, running in aid of Suzy Lamplugh Trust.

The trust, which marks its 30th anniversary this year, was set up in memory of Suzy Lamplugh, a London Estate Agent who went missing in 1986. The trust campaigns for better education and support around personal safety, and as such, also has a clear interest in lone worker safety.

The SoloProtect team joined the other 11,000 plus runners on the historic central London route which takes in the capital's stunning views of Parliament, Trafalgar Square and Westminster Abbey.

To support SoloProtect running for the Suzy Lamplugh Trust, you can visit our Just Giving page. 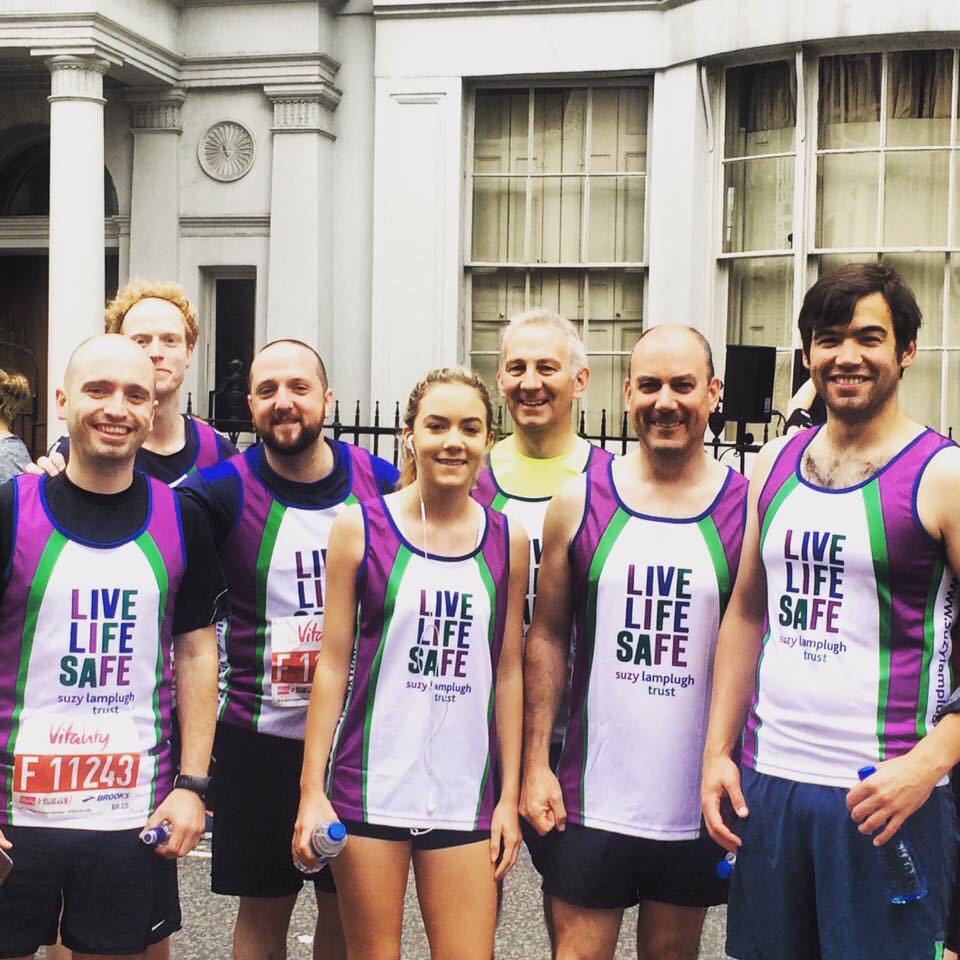