Corporate Manslaughter: What managers should know

What is Corporate Manslaughter, who’s responsible, what are the legal and financial ramifications, and what can managers do to ensure the risks are minimised?

"Corporate Manslaughter" isn’t part of health and safety law. However, health and safety representatives and senior managers need to understand what it means, how it could affect them, and how good health and safety practices (from board to entry-level) can help to ensure charges are never something they are faced with.

In this blog, we outline what Corporate Manslaughter is, who’s responsible, the legal and financial ramifications, and some practical things you can do to ensure the risks are minimised.

What is Corporate Manslaughter?

Corporate Manslaughter occurs when a business or the management of an organisation's activities causes the death of another person.

It’s a criminal offence which can lead to significant fines for organisations found guilty.

Who is responsible for Corporate Manslaughter?

To be guilty of Corporate Manslaughter, there must be a gross breach of duty by senior managers in an organisation. It must be proved that management knew, or ought to have known, that there was a risk and still failed to take reasonable steps to prevent harm.

Corporate Manslaughter charges can be brought against:

Note: If you or your business have been charged with Corporate Manslaughter, it's important to seek legal advice from a lawyer immediately.

What is the Corporate Manslaughter and Corporate Homicide Act 2007?

Under previous legislation, such as section 6(1) Criminal Damage Act 1971, an offence could only arise where an individual (rather than a corporation) had committed "culpable homicide".

Organisations found guilty under the Corporate Manslaughter and Corporate Homicide Act 2007 are liable for an unlimited fine. The guidelines state that the fine should be enough to punish the organisation significantly without causing them to go out of business.

A fine of 5% of an organisation’s annual turnover is suggested in the first instance, followed by 10% for subsequent instances. This can sometimes be in addition to paying prosecution costs, being given a "remedial order", and/or being forced to publicise the fact the organisation has been convicted.

When considering Corporate Manslaughter sentencing, the court will consider the circumstances of each case and its impact on victims and others, including:

Where an organisation cannot be found guilty of Corporate Manslaughter, "gross negligence" or "negligence" charges can sometimes be brought.

Note: "Gross negligence" is a significant disregard for the safety of others and the consequences this can have. It is a higher standard than "negligence" or thoughtlessness.

The level of negligence and the resulting legal ramifications depends on how serious the incident was and what practices led to the incident, among others.

In 2022, a food waste recycling company in Leicestershire was fined £2 million after being convicted of the Corporate Manslaughter of two members of staff who died in a tanker containing pig feed when trying to clean it out. The post-mortem concluded they had both drowned and it was likely they had been overcome by toxic fumes from the pig feed or lack of oxygen which had caused them to lose consciousness and fall in.

The company had no policies or procedures to ensure tankers were cleaned safely, there was no risk assessment in place and staff had no PPE. Moreover, workers had previously expressed safety concerns which had been ignored.

The officer on the case, Detective Constable Kirsty Iqbal, said: "Investigations showed that the system which was used to clean out the tankers was so fundamentally dangerous that fatal consequences were virtually certain. Mr Walker and Mr Rawson had their futures taken away from them simply because the firm did not have the correct safety procedures and equipment in place. Their deaths should never have been allowed to happen."

In addition to the fine, significant custodial sentences were also issued to the couple who owned and ran the business after being found guilty of Gross Negligence Manslaughter and in breach of The Health and Safety at Work Act 1974.

Demonstrating this will help to ensure an organisation has all the measures in place to prevent an instance of Corporate Manslaughter from occurring.

At SoloProtect, we help organisations in the UK and beyond to look after the safety of colleagues who work remotely, alone or in high-risk environments. Implementing a lone worker solution provides a means for these workers to discreetly call for help in an emergency, securing the fastest possible response when it matters.

Not only this, but as a management team, it’s a tangible way to show you are proactively considering the hazards your colleagues may face and have implemented a way to reduce risk.

Moreover, in the unfortunate event a situation does arise, the organisation can use the recordings of the incident to help with any legal proceedings.

Take a look at this page for more information: Why Protect Lone Workers?

If you’d like to find out more, please fill in the form below and a member of the SoloProtect team will get back to you as soon as possible: 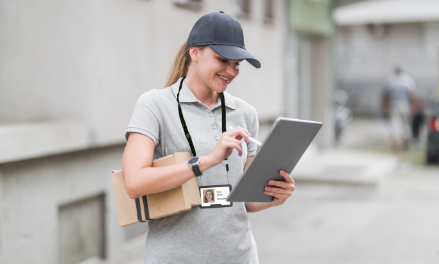 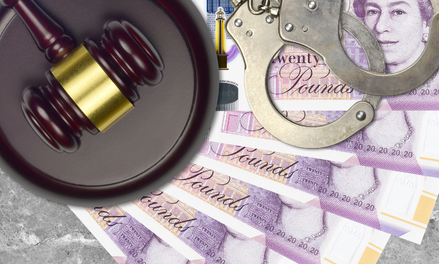 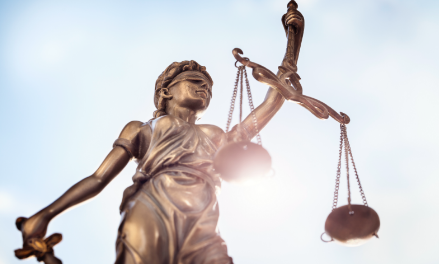 Penalties for not protecting lone workers
If your organisation is found to be in breach of UK health and safety regulations, what financial penalties can you expect to incur and how are they decided?
Have a question?
If you'd like to understand how SoloProtect can help to keep your workers safe, and deliver operational and financial benefits to your organisation, please get in touch.
Contact Us